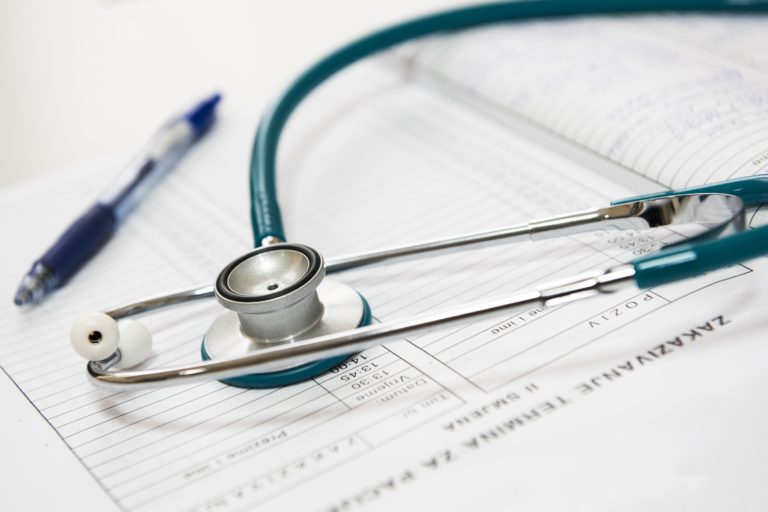 Following the interim Cass report; advice suggested closing Tavistock Gender Identity Clinic for transgender youth and replacing it with regional services. British media have chosen to report on this in the worst way possible and sought comment almost exclusively from anti-trans activists.

If you take a look at the news or Twitter today you might be convinced that trans youth are about to lose their access to healthcare. The British media, spurred on by anti-trans activists, are framing the story as the end of the line for trans youth in England & Wales.

However a cursory glance at the sources for this story show this not to be true. The current provision for trans youth; The Tavistock Centre is being closed – yes. However it is being replaced with new services. One in the North-West and another in London, with a view of having up to 8 regional services supporting trans youth around the country.

Many trans people have celebrated and welcomed the decision. Waitlists for the current provision have skyrocketed and left trans youth stuck on the same endless waitlists as trans adults, literally in some examples. We have heard stories where trans youth, some who are sadly no longer with us, reaching 18 while on Tavistock’s waitlist and then being turfed out onto the adult waitlists instead.

I welcome the news that GIDS will be abolished. The child and adolescent gender service is extremely dysfunctional and has always failed trans and gender questioning young people. The planned new services offer an opportunity for much-needed change. https://t.co/hDMPrcYpz0

We have also heard stories of trans youth with complex needs not having those needs met at the Tavistock. A move to new services with multi-disciplinary teams allows trans youth the ability to be recognised as whole people, rather than dealt with simply as transgender people. All of this appears geared towards more and better care for those youth who need it and in a much more timely manner than we are used to seeing it.

However almost every British media source has run headlines that incite panic amongst the community. They mention the closure of Tavistock but do not mention the replacements – essentially clickbait pandering to anti-trans activists while scaring the crap out of trans youth and their parents. A completely irresponsible move.

Others still have sought opinion from anti-trans groups and even used photos of Keira Bell in their articles. Keira Bell attempted to sue Tavistock for not doing enough to stop her from deciding to transition. She initially won her case, however this was appealed, overturned and then denied a hearing at the supreme court, putting the final nail in that coffin.

The transphobic British media appear to be treating this whole event like a victory lap. Tavistock being closed down means they’ve won and beaten the “gender dogma”. That now they can “crack down on giving puberty blockers to children”. This despite the fact that World Health Organisation and all major healthcare governing bodies still support the use of puberty blockers in youth who present significant distress.

Many trans people have expressed fear over the headlines, as a journalist I was personally tagged into some of it. The mainstream media chose how to frame this, they chose who to speak to about it and they chose to run with the narrative that this is bad for trans people when it just isn’t. It is a very good thing that trans youth will have more accessible options for support and not have to travel so far to get there with more regional options.

Worse still, the way in which British media have chosen to report on this has further emboldened anti-trans activists on social media. Following the Allison Bailey tribunal result which many in British media also misleadingly reported on; transphobes have been online and searching out trans people to ‘dunk on’. This has continued now as a direct result of the media’s mismanaging of this story.

So not only are trans people reading misleading headlines that are designed to scare us. Those headlines also pander to anti-trans views and have been emboldening them to harass and abuse us with their misled information even further. A completely irresponsible yet entirely predictable move from the British press.

I don’t know how and when they will stop doing this to us, but I am so tired of constantly having to deal with what amounts to arson. As a trans person and activist I find myself constantly having to put out fires deliberately started by the mainstream media like this. Its exhausting enough for me, let alone groups dedicated to researching this kind of thing such as Trans Safety Network.

If you’re LGBTQIA+ or any other marginalised person remember this; the mainstream media are not your friend. They will sell you down the river the moment they find the right angle to do it from. Invest in community-led media instead, donate to TransWrites.World via our Patreon. 🙂