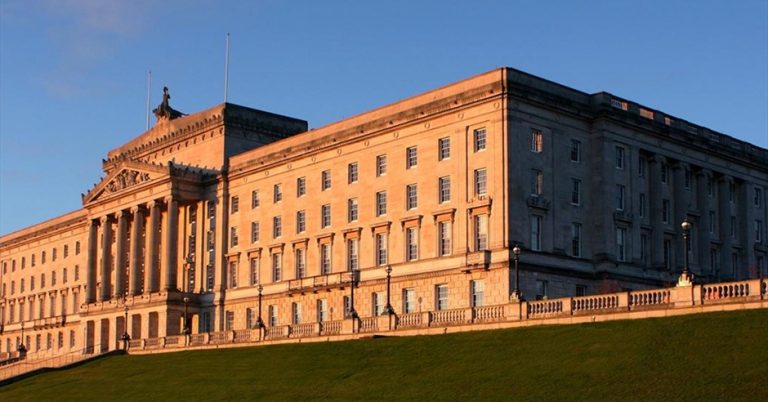 A ministerial meeting to discuss new legislation to protect the LGBTQ+ community in Northern Ireland was delayed once again.

The meeting was scheduled to take place on March 16, however the collapse of the Northern Ireland Executive, and the upcoming election in May, has seen yet another blow dealt to one of the country’s most vulnerable communities.

The meeting was due to take place after an advisory panel report warned, “There is clear evidence that the current legal framework in NI is not effectively protecting LGBTQI+ people.

“Moreover, issues remain in terms of the legal protections that sexual and gender minorities require to live autonomous, free and secure lives. Homophobia, biphobia and transphobia can lead to anti-LGBTQI+ harassment and violence that puts gender and sexual minorities at heightened risk.”

Northern Ireland Sunday paper, the Sunday Life, note that, “Two attempts to commission research to bring the rights of transgender people in Northern Ireland into line with the rest of the UK have failed.”

Transgender NI commented: “Homosexuality was de-criminalised in Northern Ireland in 1982. We now need to stop discriminating against transgender and non-binary people.”