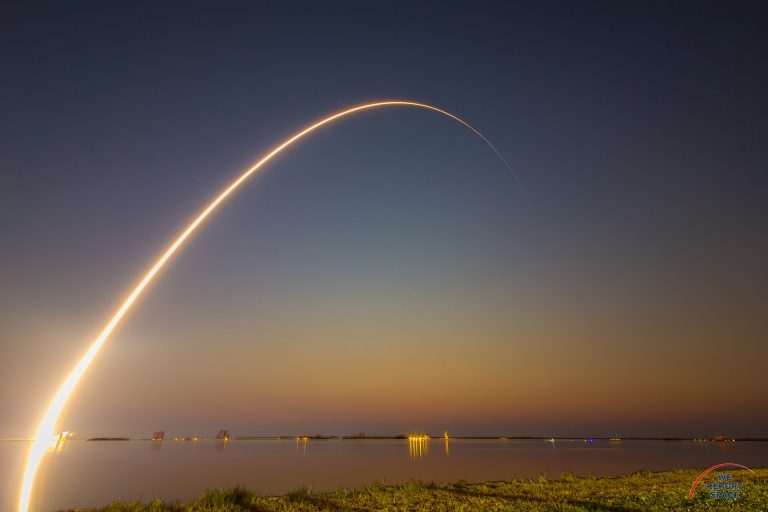 People really came out for Trans Day of Visibility and Trans Writes!

So we took the opportunity yesterday to have a little bit of Trans Day of Visibility just for us, as a treat. Trans Writes performed a soft-launch, just intended for people to know the site existed and to have an explore. There’s still a lot of work we need to put in before we’re ready to call the site fully open. Transgender people did not care a damn and just shouted “shut up and take my money!” at us instead, in an amazing outpouring of love and support for our little project.

Over £1,300 in donations have come in as of this morning. Completely unprompted but incredibly welcomed and appreciated! We had planned for the site to be up and visible for people to browse and explore for about a month while we took feedback, made improvements and generally just ironed out the creases. We still haven’t even moved it to the proper server where we can generate ad revenue. Though I think we’re going to try and accelerate our plans now.

For the next week or so we are going to be frantically looking up how to officially register as a business so we can get all of the tax baloney in place and not end up being screwed over by that in the future. We plan to operate on a non-profit basis, taking a salary each from the ad revenue but putting everything else back into the business and being able to pay people for their work.

A few people have offered to donate works to the project and that’s super kind but besides the point! We want to pay transgender people for their work. We want to put your name in lights and give you some money for whatever cool thing you could think of, that’s our mission goal in its entirety. However, if people are truly insistent that they do not want or need the money I can hardly force them to give me payment details and so we are considering creating an emergency fund out of those declined fees.

This fund would essentially just operate as a piggy bank that declined fees go into and then we’ll do some combination of various ways to give that money back to the community somehow. Be that going on Twitch to drop a small transgender content creator some love or hitting up someone’s go fund me with a little extra boost. As much as Lee and I are the co-founders of this project, I very much see it as a community project and want to use every available opportunity given to us to help lift the whole community up.

SO. PITCHES. I would say given our acceleration that I’d like to start taking them from next week, but I do want to do some research on the ‘making a business’ side of things first. I feel like for tax purposes if I’m going to start paying people I should really know how that works before I do it. Short story; I’ll hit the research hard and as soon as its done and I have any amount of confidence in how to run a business I’ll start calling for pitches. Though I am aiming for within the next two weeks, if you want to put a date on it. Watch this space!

Thank you all for taking part in our soft-launch, thank you for the comments, the shares, the retweets, the everything. What an amazing community we have here and I’m so happy to be able to bring something cool to you all!