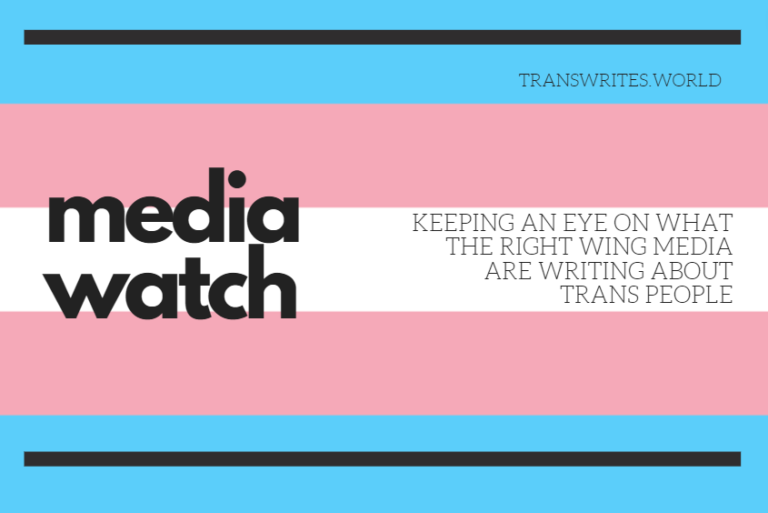 The Sunday Times managed to contort themselves into all sorts of shapes this weekend in order to write about Eddie Izzard without using any pronouns.

Eddie Izzard doesn’t give a fig what you call her. She is the ultimate thorn in the side of GCs because she demands nothing of them.

Still they can’t show even the smallest token of respect.

This weekend, Josh Glancy wanted to write about Izzard and the other candidates in the running for a seat in Sheffield that is about to come up for selection.

Izzard prefers to be called she, but GCs don’t want to do that. So instead Glancy managed to write the whole thing without using a single pronoun for Izzard, while happily using them for others in the piece.

Glancy mentions MP Paul Blomfield (“his hefty 27,000 majority” and ” his proximity to the Jeremy Corbyn project”), MP Rosie Duffield (“she would “not call Eddie Izzard a woman””), Paul Mason (“bringing his fiery brand of post-capitalist polemic”), Abtisam Mohamed (“Her particular focus is on youth and the climate agenda”), Rachel McLafferty (“MPs should be drawn from the local community,” she added.”) and Eddie Izzard (Izzard, comic, random comparison to Bill Gates trying to end Malaria).

I can’t sum it up any better than Doctor Enigma, who tweeted me to say, “Got to love the thought process here.

“They refuse to use the correct pronouns, but realise deliberately misgendering someone is a bit too obviously transphobic so they contort the entire article to avoid saying any pronouns at all and just hope no one notices or works out why.”

Petty and childish from what used to be regarded as the UK’s paper of record.