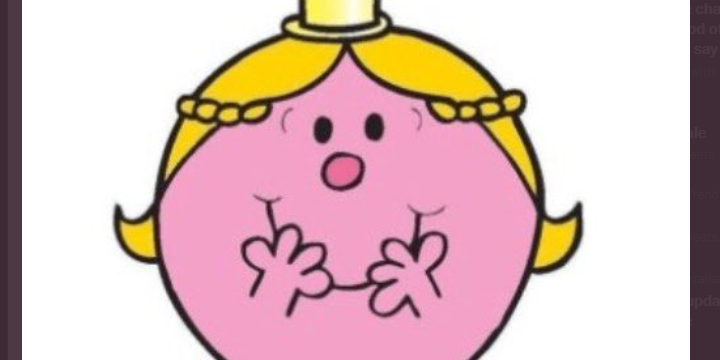 The official Twitter account for the Women’s March has responded to vast amounts of transphobic abuse by advising Terfs to stay mad.

This week, Women’s March dove into the anti-trans discourse that is widespread online by declaring their unequivocal support for trans women.

Tweeting on their official account, which is followed by 626k people, Women’s March said, “Trans women are women. That’s it. That’s the tweet”.

Trans women are women. That's it. That's the tweet.

This, of course, prompted tons of abuse, from cis men telling Women’s March that they don’t care about women to the usual Terfy replies containing all manner of bananas conspiracy theories.

So how did Women’s March respond to this sustained attack? Did they back down? Did they try and appease ‘both sides’?

Like a true ally, they doubled down, taunting the Terfs and telling them to ‘Stay Mad’ while positing a picture of a Little Miss character with the text “LITTLE MISS FUCK THE TERFS”.

That, of course, simply garnered even more abuse, especially given how Terfs think being called a Terf is on par with the N-word being used.

#LetWomenSpeak (but not those women).

There really is no end to their hypocrisy, arrogance and delusion, but at least trans people have another strong ally on their side.