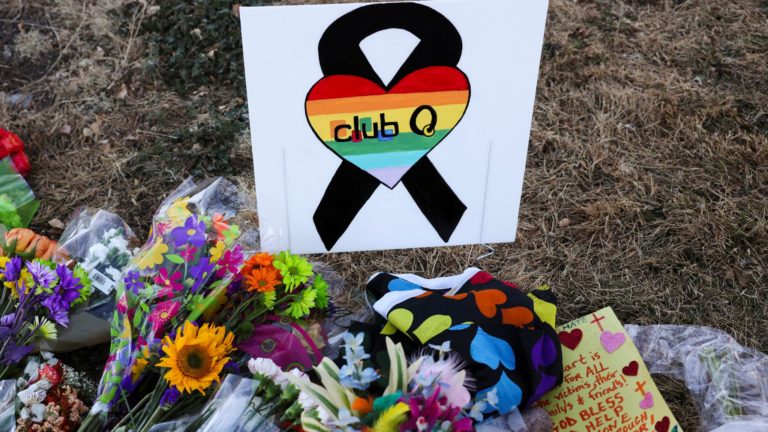 After appearing to initially claim to be non-binary, Anderson Lee Aldrich, the suspect arrested for the Club Q shooting is now being addressed as ‘he’ in court.

That is it, that’s the entire article because what else is there to say?

his lie about being non-binary doesn't seem to be flying. pic.twitter.com/o0rK2KPa96

Can you imagine the uproar if someone like this had gunned down any other minority and then pretended to be part of that minority to demonise them even further?

The Colorado gay nightclub shooting suspect boasted during a bomb threat last year about plans to become “the next mass killer,” according to sealed documents verified by the @AP. But authorities dropped all charges and didn’t try to take away any guns. https://t.co/lVPARjfJ0R